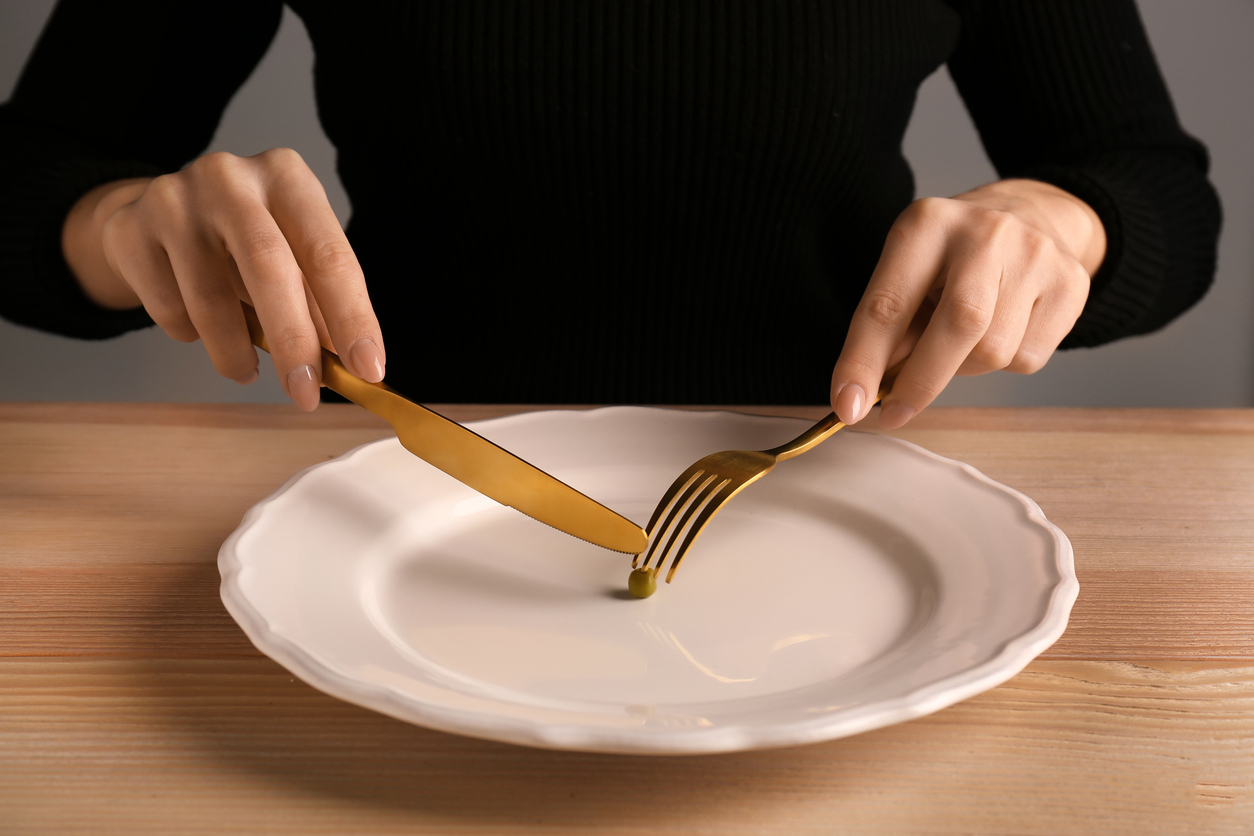 I’ve come across people who confuse eating disorders (EDs) with disordered eating and vice versa. YES, believe it or not, they’re two separate terms with different meanings. A little overlapping but still… different. EDs by definition are serious conditions related to persistent eating behaviors that negatively impact your health, your emotions and your ability to function in important areas of life. Disordered eating on the other hand is used to describe a range of irregular eating behaviors that may or may not warrant a diagnosis of a specific eating disorder. The most significant difference between an ED and disordered eating is that the latter is more of a descriptive phase and not a diagnosis.

There are misconceptions that EDs are mainly related to food and are a lifestyle choice. They are medically identified as a mental illness irrespective of how densely they stand on the spectrum and are a consequence of various factors. Preoccupation with food, body weight and shape may also indicate an ED.

There are various types of EDs. The most common ones seen in individuals are Anorexia Nervosa (AN), Bulimia Nervosa (BN) and Binge Eating Disorder (BED). The causes of an ED are unknown. It has been observed that preoccupation with food, body weight and shape can trigger an ED. Other external factors like society culture, peer pressure etc also add to the possibility of developing an eating disorder. It has been found that 15 people out of every 100 who are diagnosed with Body Dysmorphic Disorder (BDD) have a history of anorexia. This is probably due to the fact that both anorexia and BDD are characterised by distortion of body image. We can see that a trigger for an ED is not the food but a lot of other emotional and physical factors which affect one’s psyche.

Recovery from these disorders doesn’t come easily but it is not an impossible task either. Seeking medical help becomes necessary after a certain point in time. The treatment process includes a combination of psychotherapy, nutrition education and medication if required. Usually, the medicines are given to suppress someone’s appetite in order to avoid binge eating. In some extreme cases of anorexia where the individual is not able to eat or gain weight, one might have to be kept under constant medical surveillance initially.

Anyway, in the end, mirrors are just glass and you’re so much more than that 🙂