To Ban Or Not To Ban?

The world has witnessed many consequences of the Russia-Ukraine war, right from fuel prices to refugee crisis. Unfortunately, the repercussions of this clash have also managed to trickle down to sports.

Wimbledon is considered to be one of the most prestigious tournaments in the world. The All England Lawn Tennis and Croquet Clubis  home to this tennis tournament. This club, also known as AELTC, has announced  that it will from now on, reject entries from the perpetrators of the war. This, in turn implies that Russian and Belarusian players would not be allowed to compete in this year’s Wimbledon. The ban has not been assigned to 2022, but the players are banned indefinitely as per the AELTC. 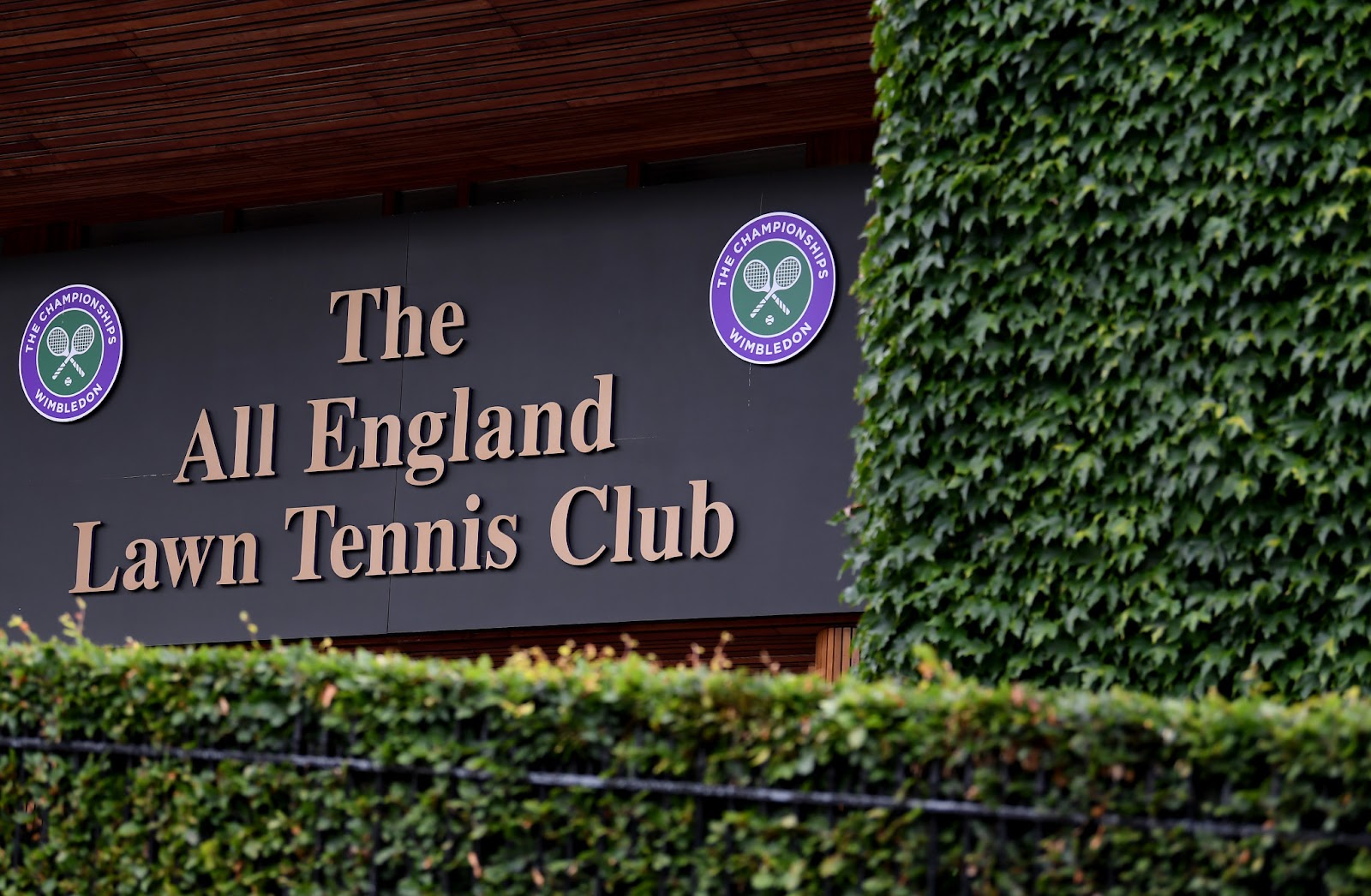 The Wimbledon ban applies to all players who represent Russia or Belarus, including those who have spoken out against the military operation. As a result, several of the best players will be unable to compete.

The top 32 players in the globe are considered into Wimbledon’s seeding procedure. Daniil Medvedev, a Russian who is presently ranked second on the men’s tour and is closing in on the top seed, would certainly have made the draw if the suspension were not in place. His fellow countryman Andrey Rublev, the men’s No. 8, would also be in the mix. Six of the top 32 women’s players would be from Belarus, including No. 4-ranked Aryna Sabalenka and No. 18-ranked Victoria Azarenka.“On the one hand, I can understand [the decision] and, on the other, I find it unfair,” World no.1 Daniil Medvedev told the Swiss media ahead of the upcoming Geneva Open. He said he would be “happy to play” if the decision was reversed.

The decision to bar Russian and Belarussian players from Wimbledon sparked outrage, with many claiming that sports should be free of politics and that it unfairly punishes the athletes who may disagree with the conflict.

The ban has been slammed by several players and officials from both the men’s and women’s tours. Two of the sport’s all-time greats, Novak Djokovic and Martina Navratilova, are among them.

Djokovic, the 20-time Grand Slam champion and currently top-ranked men’s player in the world, is calling the decision “crazy.” “I cannot support the decision of Wimbledon, I think it is crazy. When politics interferes with sport, the result is not good,” the 34-year-old Serbian said. Navratilova, a nine-time Wimbledon champion, says that she is “devastated” by the decision and that “as much as I feel for the Ukrainian players and Ukrainian people,” excluding players is “unfair” and “not helpful.”

Medvedev, 26, declared he was “all for peace” shortly after Russia dispatched soldiers into Ukraine on February 24.

After winning a semifinal match days after the crisis in Ukraine began, Medvedev’s compatriot Andrey Rublev, ranked No. 7 in the world, famously scribbled “No war please” on a camera lens.

The All England Club, for its part, is adopting the view that banned players are caught in the middle of choices made by leaders of sports organisations and government agencies. However, it feels compelled to make a strong statement about playing a part in restricting “Russia’s worldwide influence by all means necessary.”

Is it fair to restrict athletes based on their nationality as a result of government decisions? Does a policy like this set a precedent for a sport’s future? Will a ban, such as this one help resolve a humanitarian catastrophe and put a stop to war crimes?

Athletes have little say in the decisions, whether they support or oppose combat by their countries’ governments. The objective is not to hold them directly accountable. The objective is to harness sport’s power to apply political, social, and economic pressure to government representatives  in order to put an end to inhumane behaviour.

Individual players from Russia and Belarus are essentially punished by a ban like the one imposed on by Wimbledon by not being allowed to compete, even if they vocally oppose war or say nothing because their own safety and that of their families could be jeopardised if they do. The ban also has an impact on the overall competition as well as the sport’s finances.

While there seems to be a clear dismay amongst sports lovers over this decision, the UK government continues to stay firm on its decision. Apart from tennis; football players, marathon runners, and 2022 paralympic participants have also faced bans because of this war.

One can only hope that the situation improves over time. But for now, the ban is very much in place and justified or unjustified is a matter of debate.