A Tribute to Cyrus Mistry

Cyrus Mistry, prominent businessman, scion of the wealthy Pallonji family and the former chairman of the gigantic Tata group passed away on 4th September, 2022 in an unfortunate road accident. 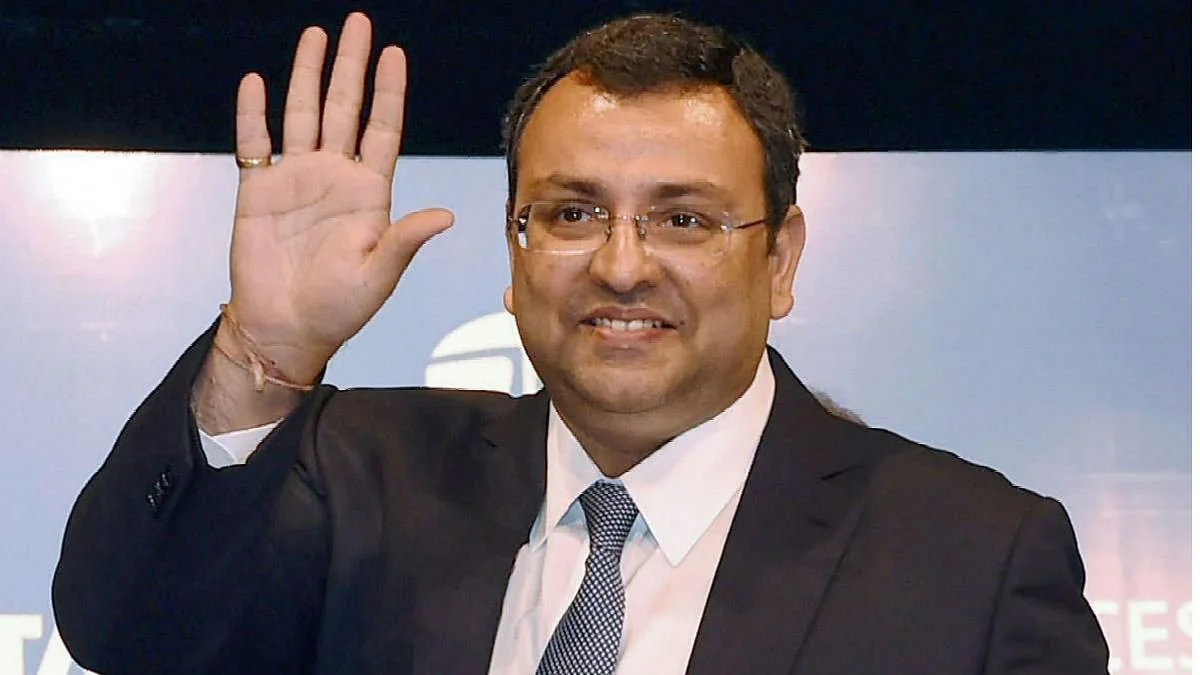 Mistry was born into an affluent family involved in business for over a century. Shapoorji Pallonji group, a diversified conglomerate, was started as a construction company by his great grandfather in the 19th century. The Mistrys, as members of Mumbai’s Parsi community, took full advantage of opportunities offered in trade during the British era and grew as prosperous merchants. His grandfather Shapoorji Mistry first acquired a stake in Tata Sons, all the way back in the 1930s. The stake, standing at 18.5% today, is the largest held block of shares by a single party.

His family’s opulence meant that Mistry completed his education from prestigious institutions. He did his schooling from the Cathedral & John Connon School in Mumbai, his bachelors at Imperial college London and his masters at London Business School. His parents are of Zoroastrian faith and Mistry held an Irish citizenship.

In 1991, he joined the family business as a director. Under Mistry’s guidance, the company grew manifolds. It expanded its project scope and even grew overseas. His entrepreneurial mindset helped the SPG group achieve many milestones including the development of India’s first biotechnology park. He joined the Tata Sons board on 1st September, 2006, a year after his father retired from the board. In 2012, Cyrus Mistry succeeded Ratan Tata as the chairman of the Tata group.

His time as chairman wasn’t without controversy. As chairman, Mistry took a series of unpopular yet pragmatic decisions. He proposed to sell the loss-making Tata Steel port plant in the UK. This proposal, although fiscally sound, was seen as harming the goodwill earned by Tata abroad. Several of Mistry’s decisions caused an increase in capital expenditure for the company while simultaneously decreasing the returns to its shareholders. The extended dispute with Docomo group, which resulted in a huge amount given as arbitration to the Japanese company, was the final nail in the coffin for Cyrus’ chairmanship. He was finally removed from the position on 24th October,  2016. Mistry went on to challenge his removal with a formal petition submitted to the National Company Law Tribunal (NCLT) citing oppression of minority shareholders. The petition was rejected.

Cyrus, being only the second non-Tata chairman of the group, found his practical ideas were against the age-old ethos of the Tata group . He continued a legal battle in an  attempt to set the record straight and tell the world that he was doing the right thing. The case was then taken to the National Company Law Appellate Tribunal (NCLAT) which ruled in favour of Mistry and reinstated him as Tata chairman. This victory however was short lived as the Supreme Court overturned the NCLAT decision and ruled in favour of the Tatas.

“We will take the knocks on our chins. My conscience is clear. My aim at Tata was to ensure a robust, brand-driven system of decision-making and governance that is larger than any single individual.”
–Mistry after SC ruling

Post this setback, Cyrus chose not to go back to his family business but instead started his own venture capital Mistry Ventures to fund startups. At the time of his death, Cyrus Mistry had a net worth of 29 billion dollars. He is survived by his wife Rohiqa, the daughter of lawyer Iqbal Chagla, and two sons Firoz and Zahan.

Prime Minister Narendra Modi called his death a shock. “The untimely demise of Shri Cyrus Mistry is shocking. He was a promising business leader who believed in India’s economic prowess. His passing away is a big loss to the world of commerce and industry.” he said in a tweet.