Whether it comes to those finger-smacking Peri peri fries or one of your grandma’s recipes that have been passed on in the family for generations, spices have been an integral part of our lives since we can remember. From being an essential part of the evolution process to the most valuable items of trade in ancient and medieval times they brought significant changes in the way of life of our ancestors. Spices were not just a means to make the food tasty and satiating but played a key role in how people viewed their culture.

In the process of embalming the dead in Egypt, early civilizations offered spices to their gods, seasoning the meat for preservation, or using them in rituals to satisfy their religious beliefs. Spices were not just limited to food but also for tradition, medicine, religion, cosmetics, magic, and preservation. it was a means for self-expression, an identity that was sacred to people of the past. 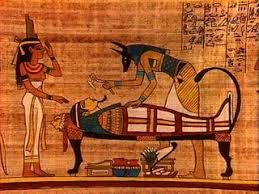 From the ancient Indian epic of Ramayana to Roman philosopher Pliny the Elder, there have been mentions of the use of spices like cloves. The spice trade developed throughout the Middle East in around 2000 BC with cinnamon and pepper. Later for three centuries, the nations of Western Europe-Portugal, Spain, France, Holland, and Great Britain – fought wars through bloodshed over the spice-producing colonies. Spices were seen as a symbol of power and wealth. European travelers like Ferdinand Magellan, Vasco da Gama, and Bartholomew Dias began their long sea voyages to discover a sea route to the sources of spices. In 1497 the Portuguese navigator Vasco da Gama discovered a sea route around the southern tip of Africa, eventually reaching Kozhikode on the southwest coast of India in 1498. Da Gama returned from his voyage with a cargo of nutmegs, cloves, cinnamon, ginger, and peppercorns. It is believed that the Parthian wars were being fought by Rome largely to keep open the trade route to India. It is also said that Indian spices and her famed products were the main lures for crusades and expeditions to the East. 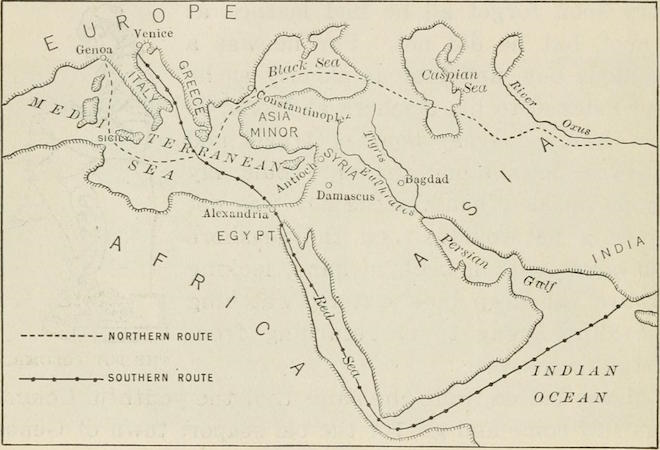 Today, whether it is to season meat, add balance to your food, or a quick home remedy, spices have equipped the modern man with the ability to see food as a way of expression and hence deserve a peak in their past.