The rise of the fantasy gaming industry in India

Dream 11 – the fantasy gaming platform – shot to mainstream fame after they were declared the title sponsors of the 2020 edition of the Indian Premier League – arguably India’s biggest sporting event. The gaming platform could not have chosen a better event to market themselves. Interest in the platform, proxied by magnitude of Google search results, shot up to its peak in the first week of IPL. The title sponsorship did not only guarantee household-name fame, but also allowed them to reach their target audience in its entirety at a time when sports sentiment was running high. 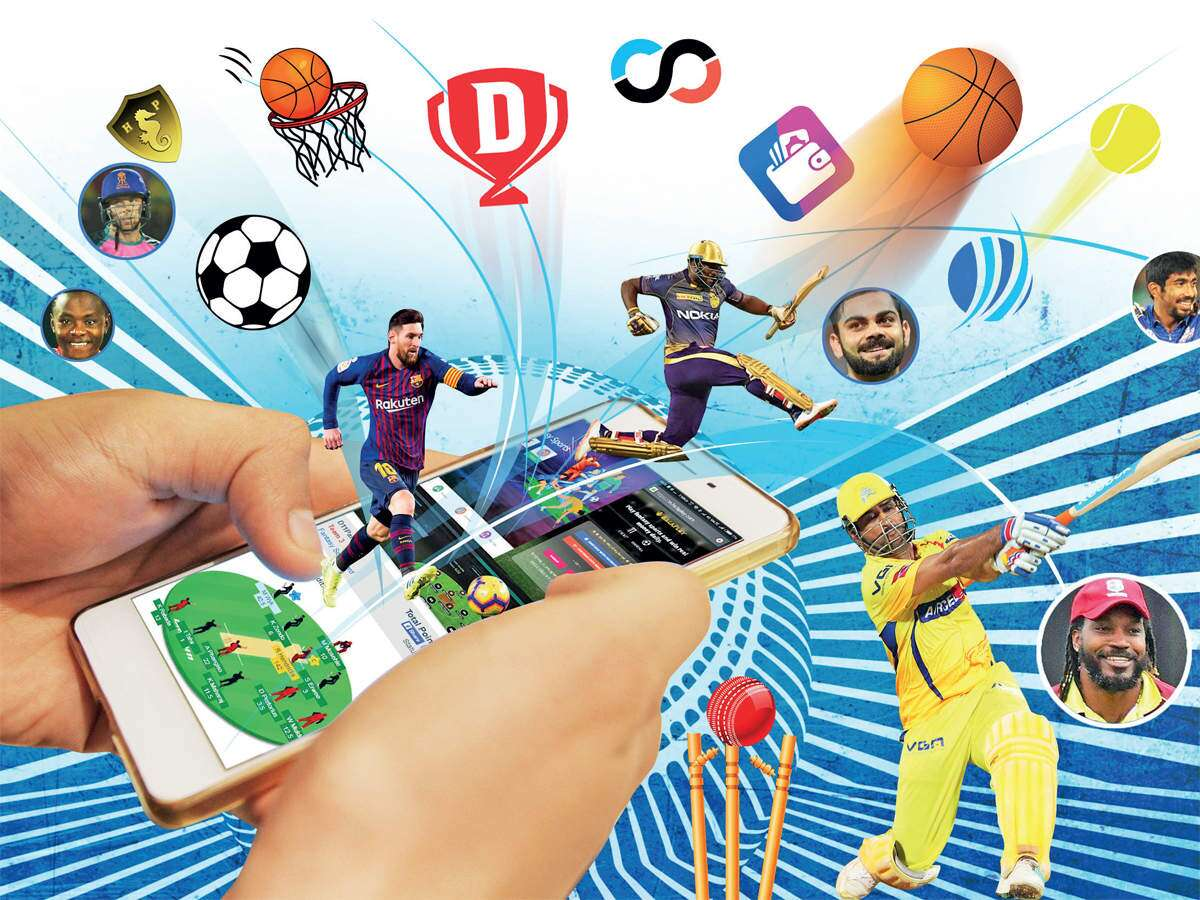 Fantasy gaming is a form of sport in which gamers choose their own squads by putting together players who play in the real world. They then get points based on the real life performance of the players they have chosen. For example, if a gamer chooses M. S. Dhoni to be a part of their squad, but if M. S. does not show up to bat as the batsmen before him (in case he isn’t the opener) have already achieved the target, the gamer does not get any points. However, if the players the gamer has chosen play exceptionally well, the gamer can receive rewards, often of the monetary nature. Fantasy gaming has been active in other countries, but came to India in 2012, when Dream11 launched the cricket gaming freemium model for fans.

The company Dream11 was conceived and launched in 2008, based loosely on the uber popular Fantasy Premier League – the official fantasy game of the English Premier League. At that time, the game operated on a free to play platform whose revenue was generated through its ads. They kept this model till 2012, when they realized that this was absolutely not working in India.

So, in 2012, they launched a different model. The first version of the freemium model was based around daily fantasy sports. The platform removed ads and also introduced a new feature where people could put money on their teams. The money collected from the users of a particular contest would go into a pool. This pool of money was used to fund the prizes of the winners, after the deduction of a service fee to the platform, of course.

At that time, Dream11 was the first company to have fantasy sports on its roster. In 2021, there are plenty more – MyTeam11, My11Circle, Howzat, Halaplay, 11Wicket, MyFab11, MPL Fantasy Cricket and Ballebaazi being just some of them. The future of the fantasy sports industry looks promising, with various reports chiming in with forecasts that would have been laughed at, even five years ago. According to this FICCI-EY report, online gaming was the fastest growing segment observed in 2019, “on the back of transaction-based games, mainly fantasy sports, and a 31% growth in online gamers.” The Indian online gaming segment is expected to reach 187 billion rupees by 2022. 440 million members of the population are expected to be online gamers by 2022. Revenue growth was led by transaction-based games, where fantasy sport games grew by 118% and transaction-based games are expected to bring in 155.3 billion rupees by 2022.

The aggressive marketing, often being led by well-known (and well-trusted) faces like MS Dhoni, Sourav Ganguly and Virat Kohli, during the times of the IPL and ICC WC competitions, are also causes for the growth of this industry. Another question that arises is this: Is this even legal in India, where gambling and betting are punishable by law except in some strictly regulated states? The answer is yes, this is legal in India as it falls under the banner of “game of skill” rather than “game of chance”, out of which the latter is banned. However, some states like Andhra Pradesh, Assam, Odisha, Tamil Nadu, Nagaland and Sikkim and Telangana do not allow the use of Dream11 – as this falls under the purview of state and not central jurisdiction.

In conclusion, the future of fantasy as well as online sports looks promising in India, and would be a very interesting industry to follow.

BSc@GIPE > The 8:10 Newsletter > HOME > The rise of the fantasy gaming industry in India