Symmetry, Mandalas and the Universe

Have you ever wondered why symmetry is so beautiful and has a calming effect?

Symmetry is all around us. It is believed that symmetry is the Truth of Nature- whether it is the flower petals, the wings of a butterfly, the honeycomb or even a snowflake. Asymmetry on the other hand, signifies danger or illness in the natural world. There is always a sense of balance and order about symmetry that makes us feel at ease. Our brain finds symmetrical objects familiar and hence we are naturally attracted to symmetry, making us calm. 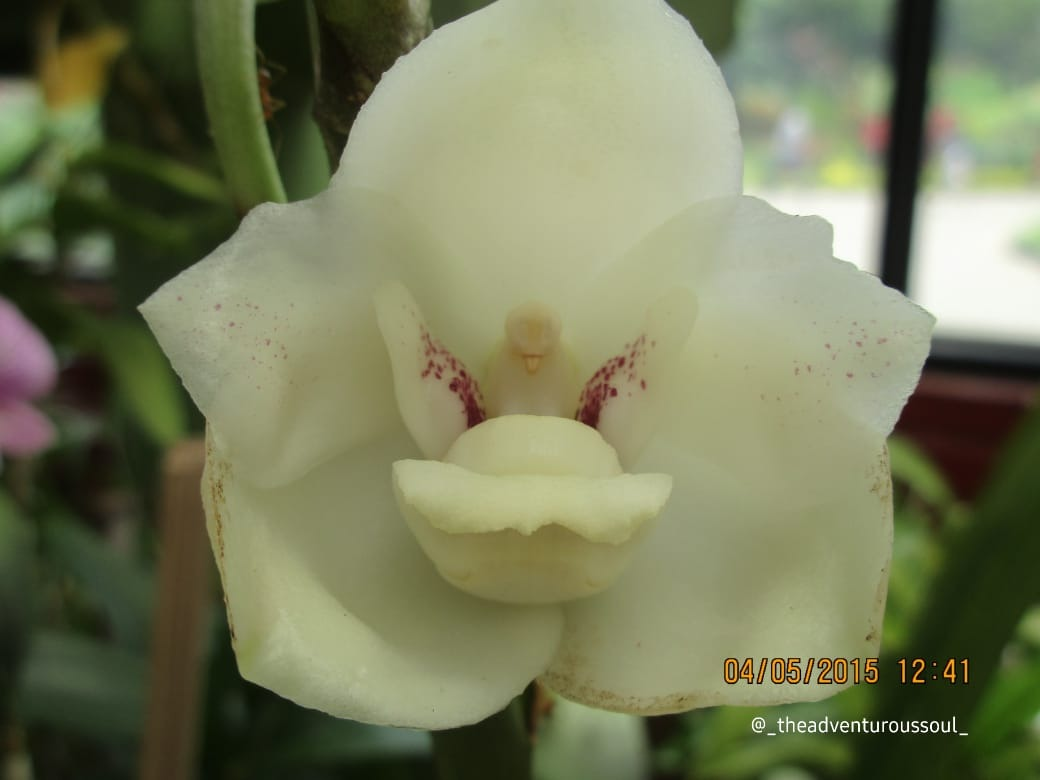 Figure 1: Symmetry in an Orchid flower 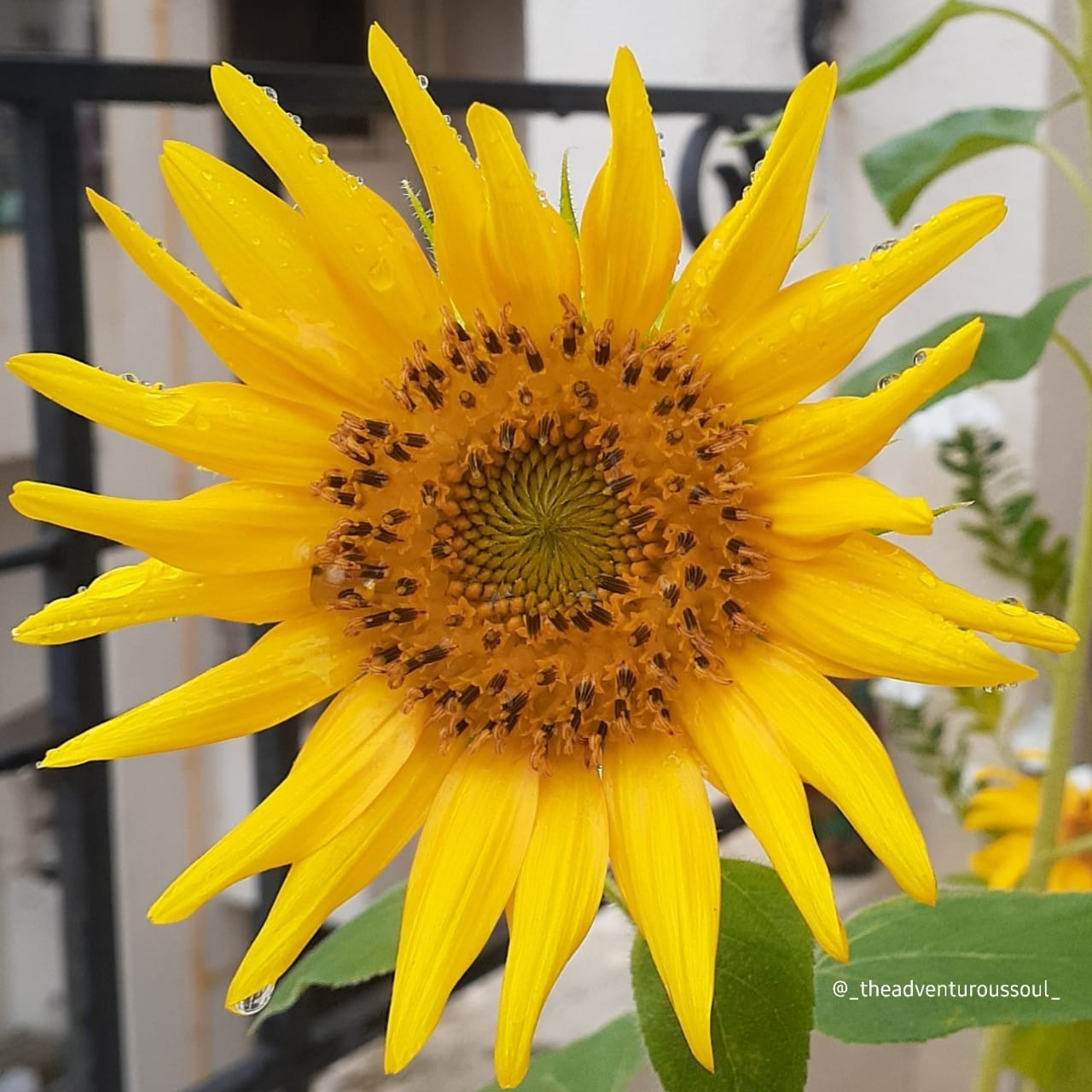 Figure 2: Symmetry in a Sunflower

Known for the symmetry and intricate designs, Mandalas are known to play a huge part in meditation, concentration and spirituality. The word ‘Mandala’ has a Sanskrit origin, in which it means a ‘Circle’, ‘Centre’ or ‘Complete’. The Mandala has a Radial Symmetry which starts at the centre and the symmetric designs radiate outwards.

Mandalas have many interpretations in different cultures, traditions and religions. It is widely believed to represent the universe or the cosmos symbolically. The universe (and the life) is interconnected, never ending or in simpler words, what goes around, comes back- like a loop. Another significance of the mandala is a spiritual journey from the Outside (world outside us, our surroundings) to the world Within us or the inner core, through numerous layers or phases towards Enlightenment (understanding the knowledge within us). It is sometimes also interpreted as an imaginary palace contemplated during meditation, where every object is an aspect of wisdom reminding the meditator of the guiding principle.

There are 3 broad types of Mandalas:

Mandalas have been used as a symbol in many religions including Hinduism, Buddhism and Jainism. It’s history dates back to the first century BCE in Buddhism and later spread to other religions and countries like India, Tibet, Nepal, Japan, China and Indonesia, by the Fourth Century. They are now created throughout the world.

Interpretation, Instances and Uses of Mandalas in Different Religions

Different cultures within Buddhism have various Types of Mandalas with different interpretations and teachings. Quite often they were created using sand in Temples and Monasteries. The design is marked using Chalks on a wooden platform. The monks use metal funnel instruments also known as chak-pur to make elaborate patterns, starting from the centre building it outwards. The sand can be powdered Marble, Gems or even flowers and herbs.

The monks later wipe out the mandalas from the periphery, using Paintbrushes. This symbolises the impermanence of life. This sand is dispersed into flowing water, extending the powers to the whole world. It is like an offering to the Earth to re-energise the environment, the world and the universe. It is believed that Death is not the end, our essence will return back to the elements and the universe. It’s just like Life- you are born, you live a life, later pass away and become a part of the earth once again (in form of ashes or burial).

Brahmana was considered as beyond human comprehension; hence it was thought that the entity appeared in different forms or Avatara– through which one could connect with all aspects of Life. The concept of Atman or the higher self within each individual was considered as a spark of Brahman linking individuals to each other and ultimately to the universe. The purpose of life became to attain the oneness with the Atman through one’s Dharma (Duty) performed by the right action (Karma) in order to liberate from the cycle of life and death (Samsara) and attain Liberation (Moksha).

Widely seen in Hindu Temples, painted with vibrant colours. As they are considered Spiritual and divine places, they are meant to meditate and connect human life to the divine. It also is a tool to view the spiritual universe and represent the cycle of occurrence, reoccurrence and existence. Rangolis too, created using sand or paint, also represent mandalas very similar to the sand Mandalas.

Mandalas can also be found in several Jain temples and even in Churches. The beautiful paintings on the glass windows and even the carvings on the dome of Cathedrals and Temples are great representations of mandalas. They also enhance the architectural beauty.

Mandalas are known to transfer positive energy to the environment and to the people who view them. Creating Mandalas is a long, patient process and can be considered meditation in itself. Each person has a different experience creating, understanding and even viewing a mandala. However, it helps you relax your body and Mind and cultivates feelings of happiness, well being and brings you  peace at an overall level. It also gives clarity of thought, activates creativity,enhances focus; and eases stress, worry, anxiety, fear and depression.

Put on some calming music and get started with creating your designs to experience Calm and Happiness!

BSc@GIPE > The 8:10 Newsletter > ART & CULTURE > Symmetry, Mandalas and the Universe